The current series of works are the outcomes of living with my mother in her last years. My childhood used to be spent in medical centers ambiance. Observing hospital tools and equipment was inevitable, and as a fanciful kid, I used to spend excessive time looking at and curiously inquiring about their forms to the extent they made symbolic and mysterious shapes in my mind. Years after, when my mother was terminally diagnosed, I stepped on the same path but with a different objective. Considering the time I spent on her treatment and throughout the endless nightmare, I bridged between my childhood memories and the tools which were piled up as a result of my mother’s treatment.
The first option was the X-ray images. My house was full of X-ray image sheets on which I used to spend plenty of time. I had no doubt that I could cut and reconstruct the story of these days beyond the gray and blue rays of light.
At last, the finished works were the result of the link between me and the images of my childhood memories which were formed on cut and photographed sheets during the three years of unsuccessful treatment. 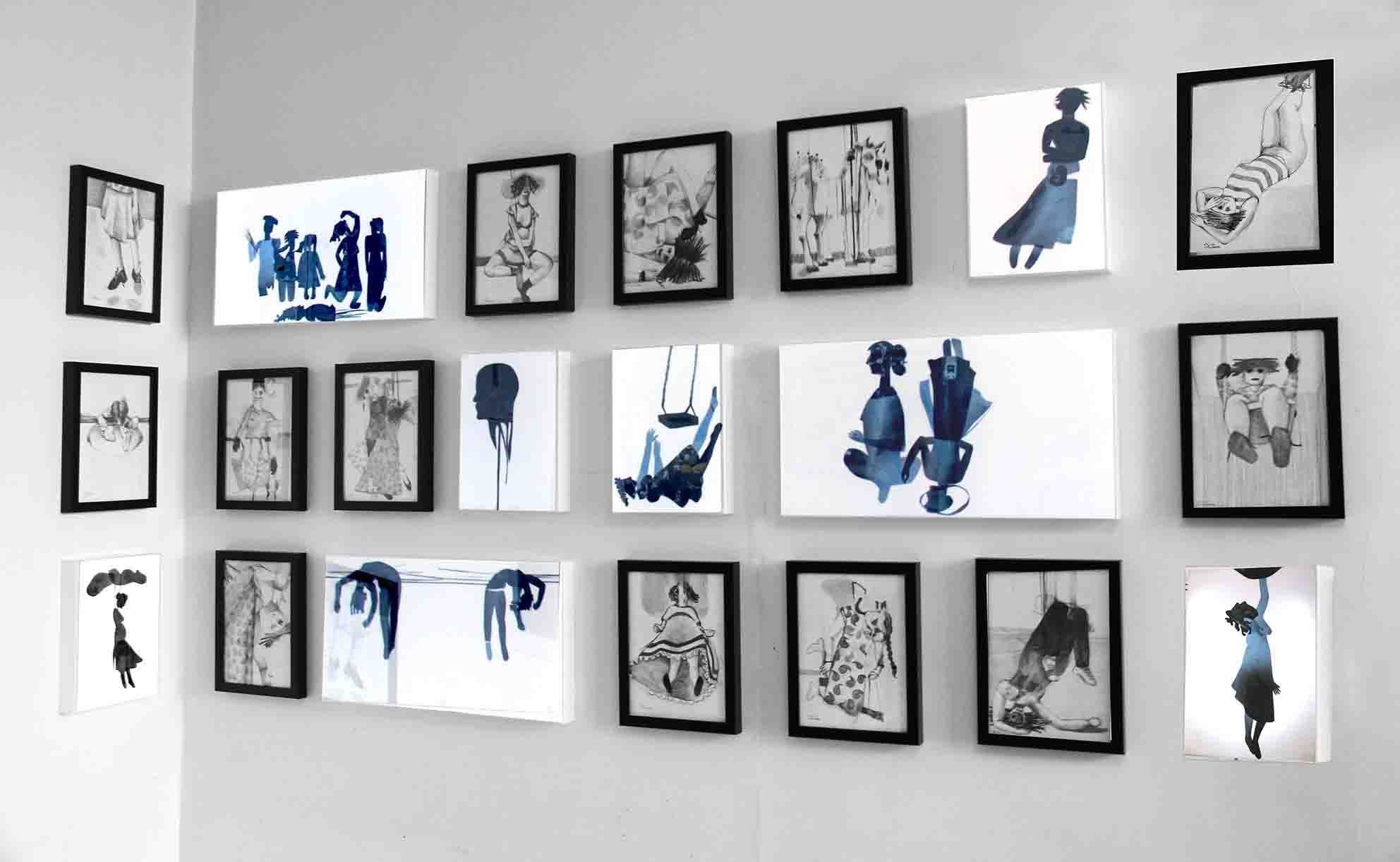 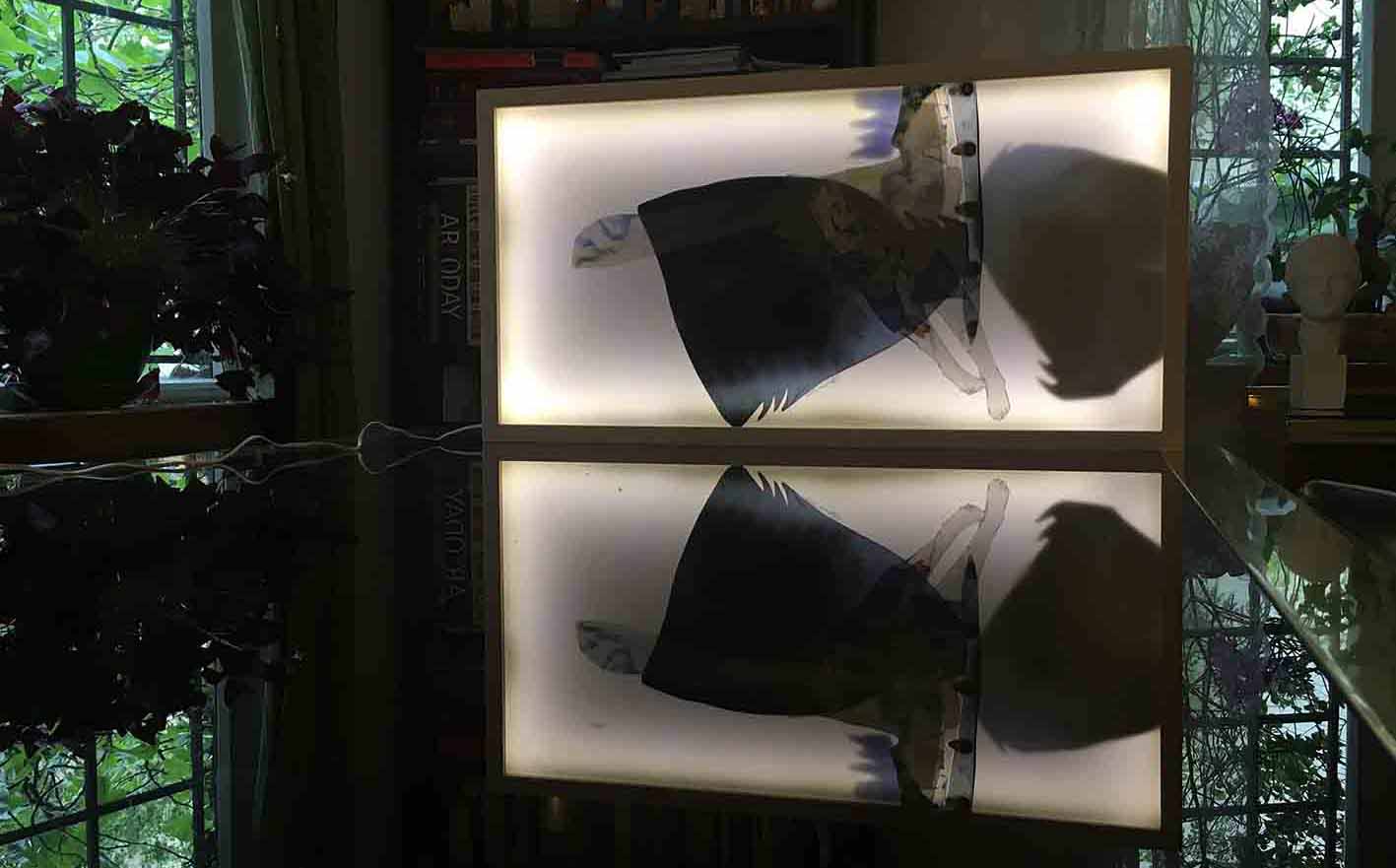 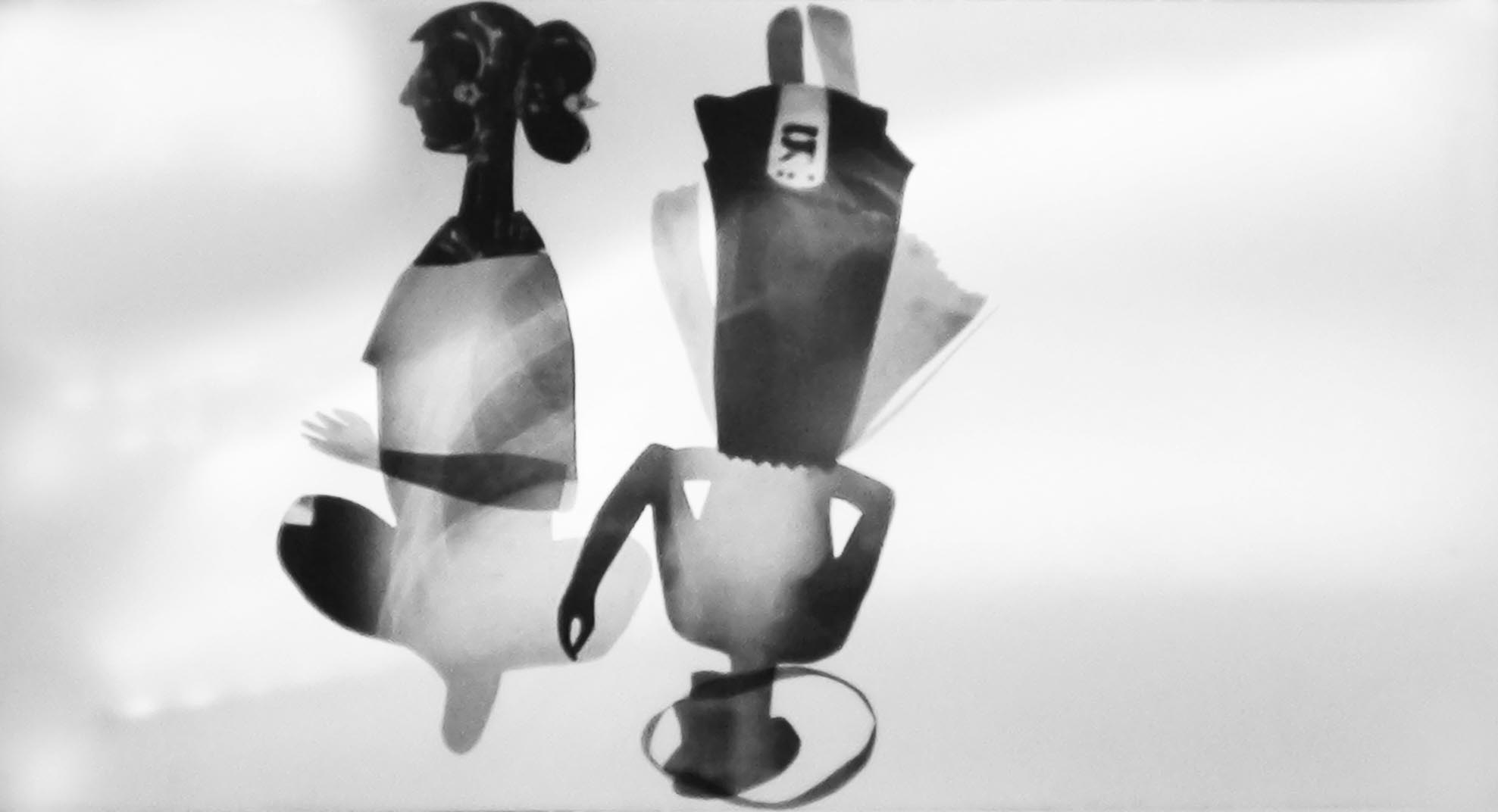 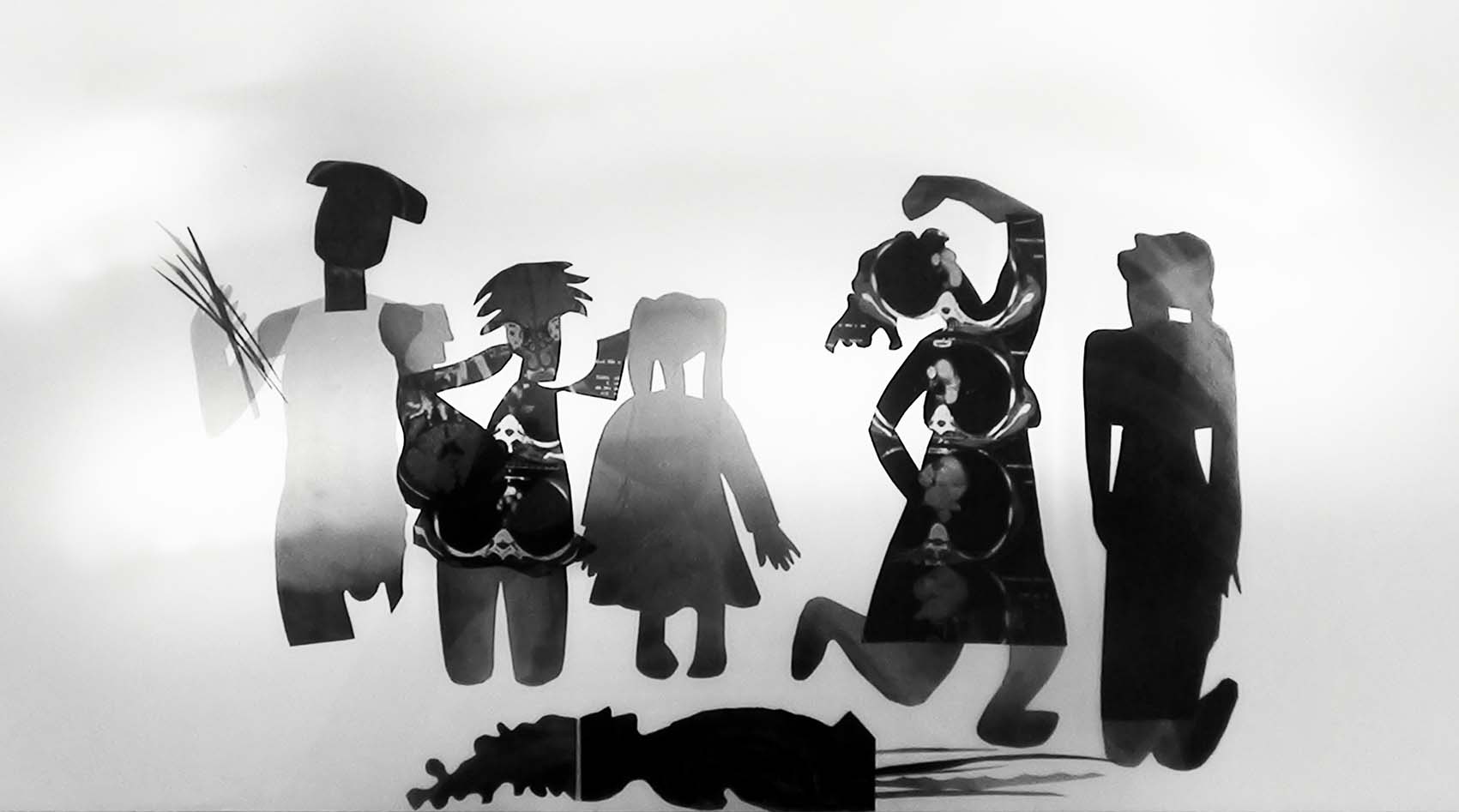 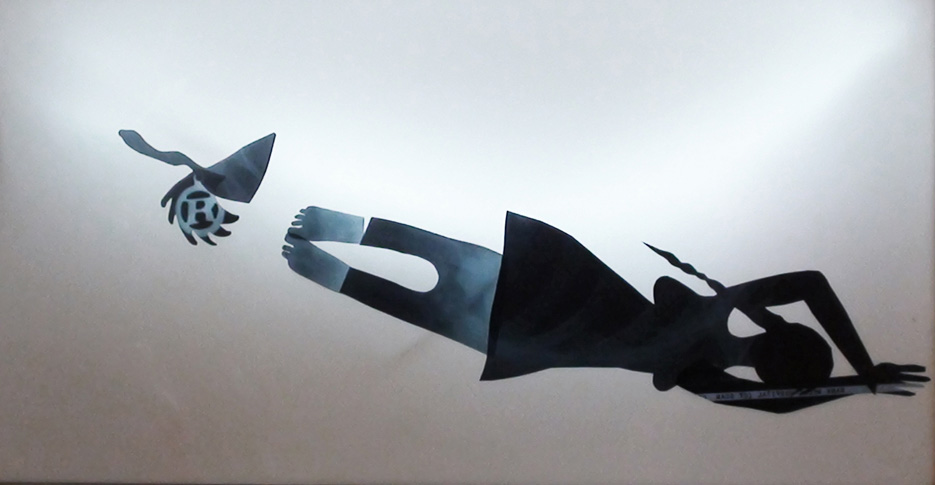 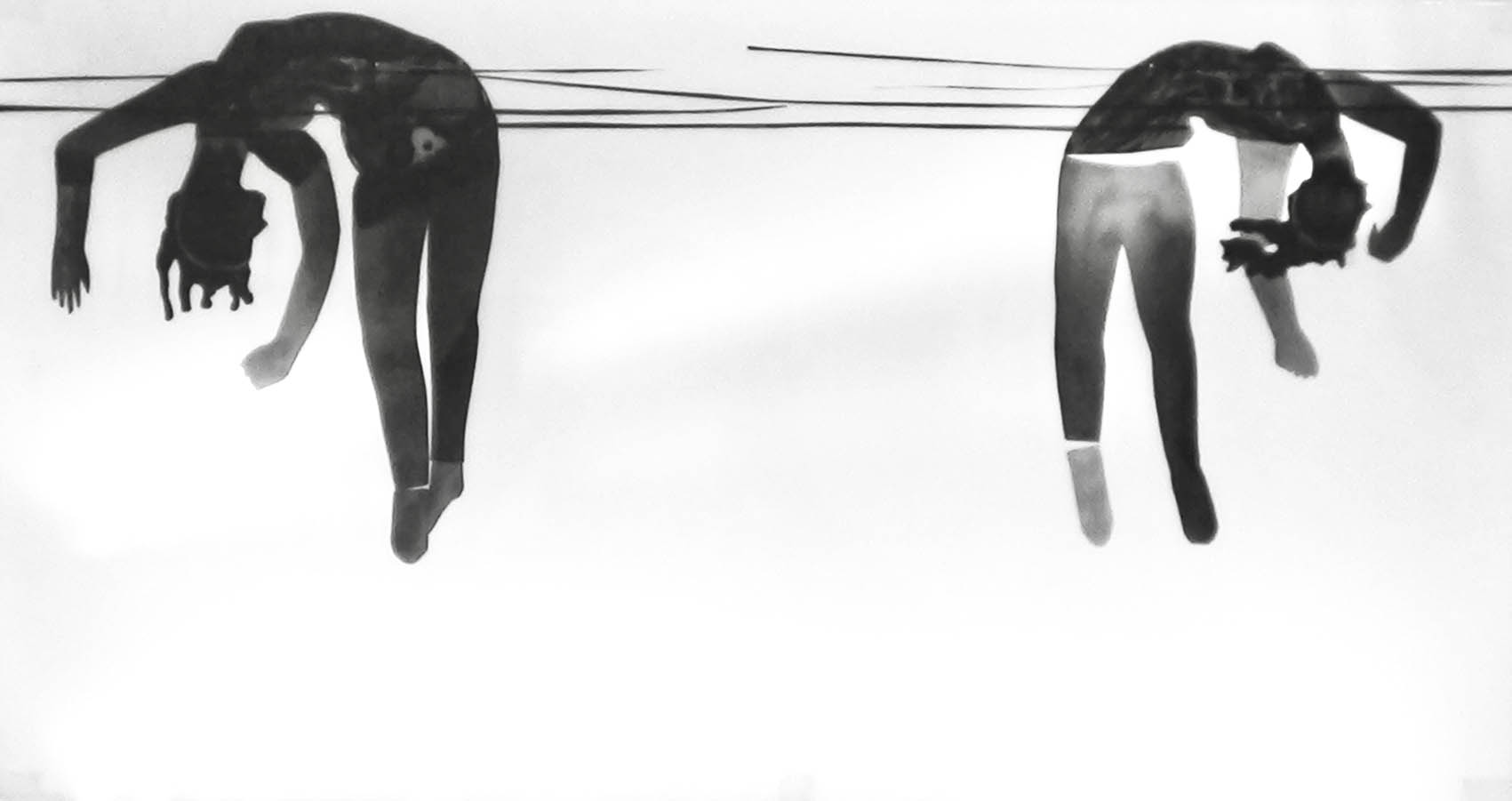 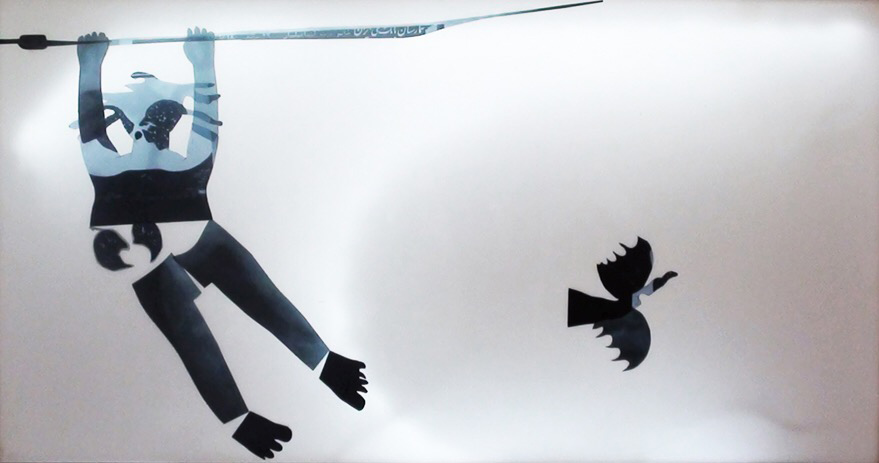 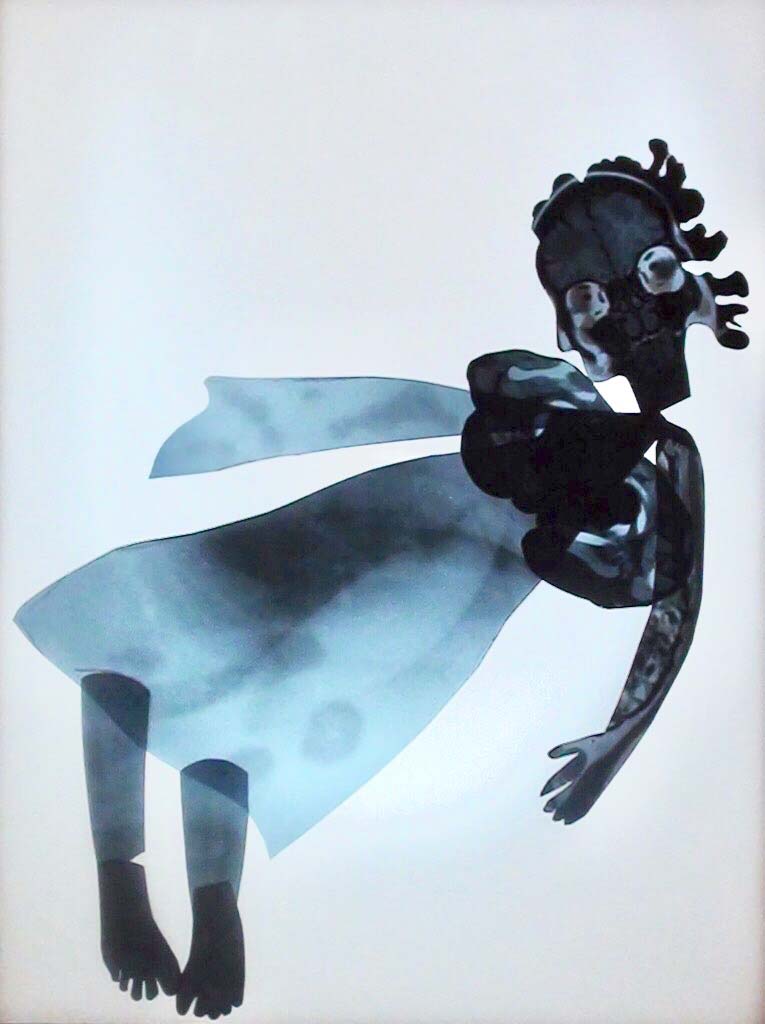 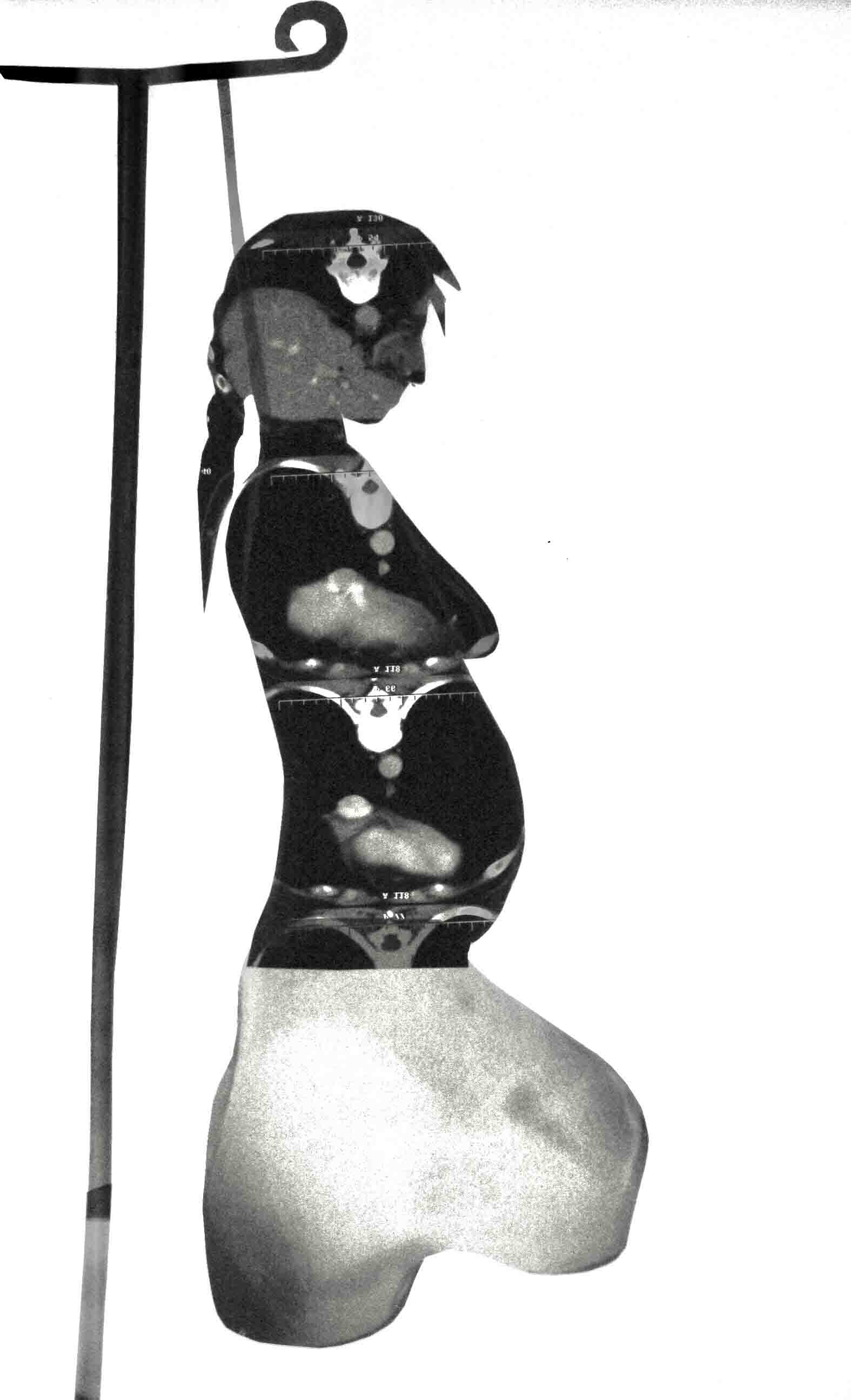 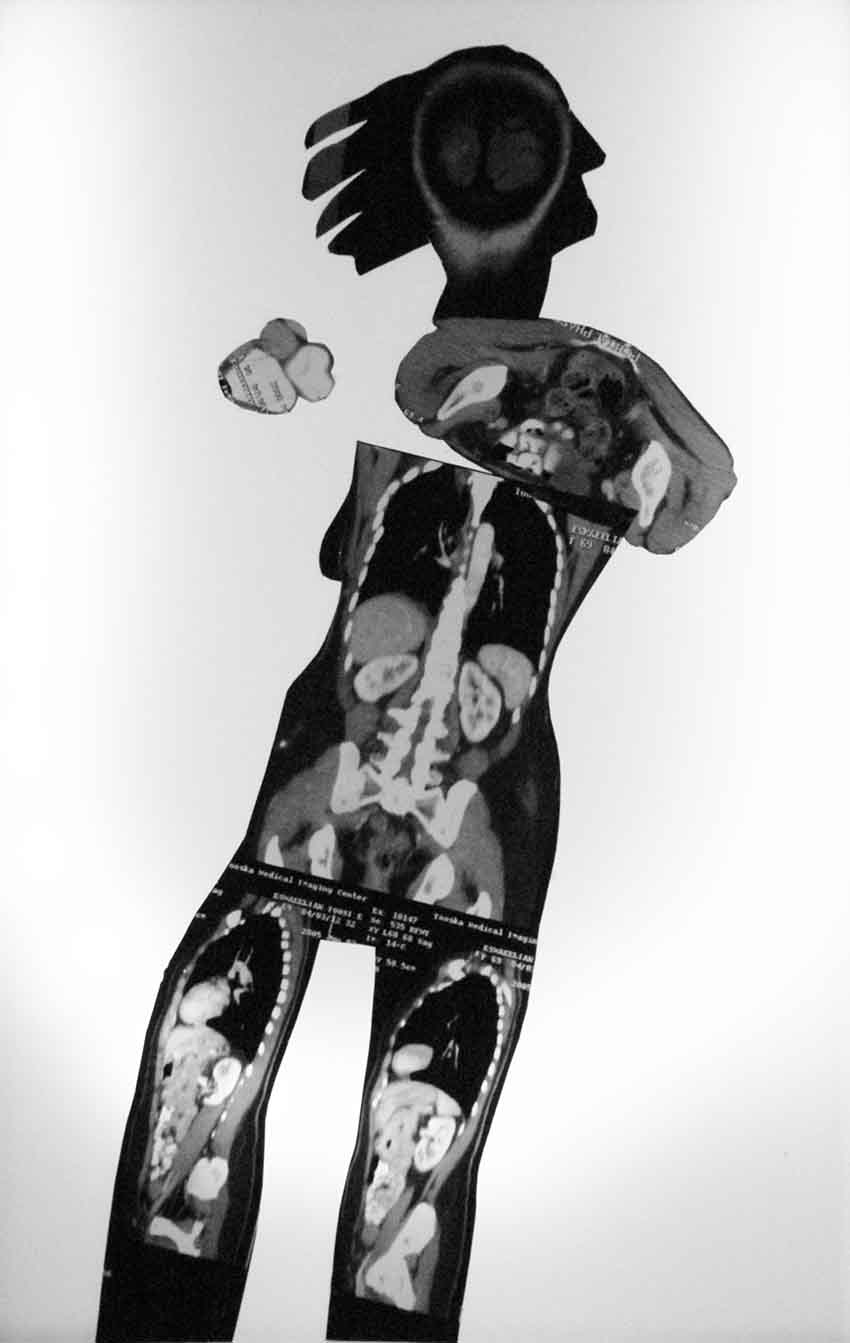 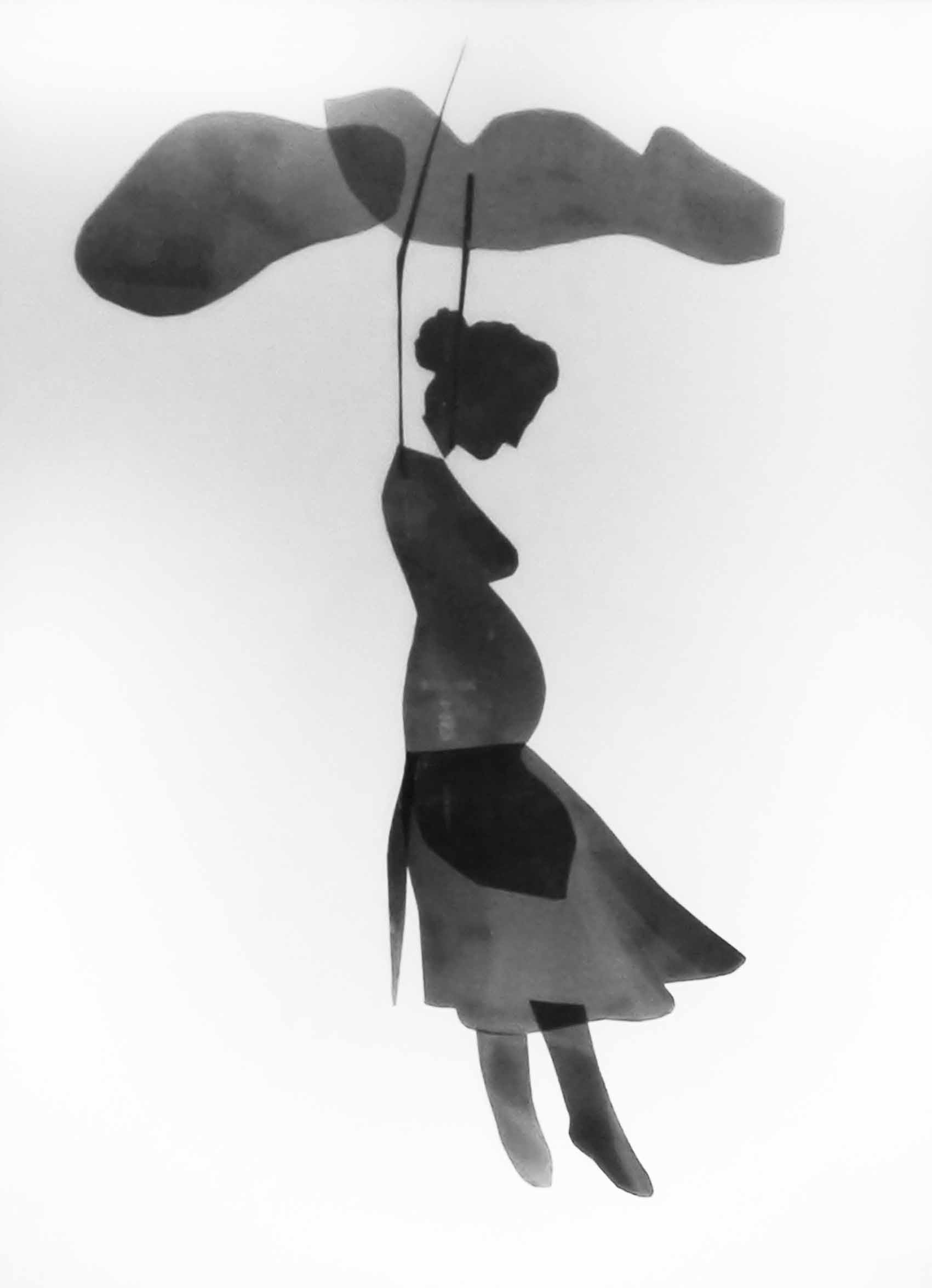 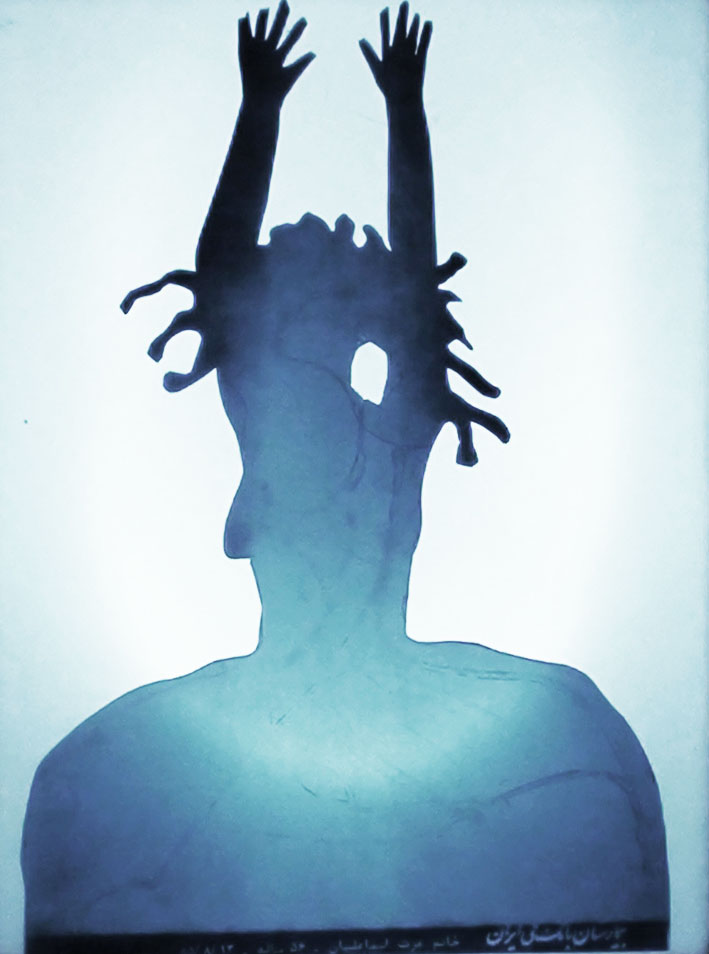 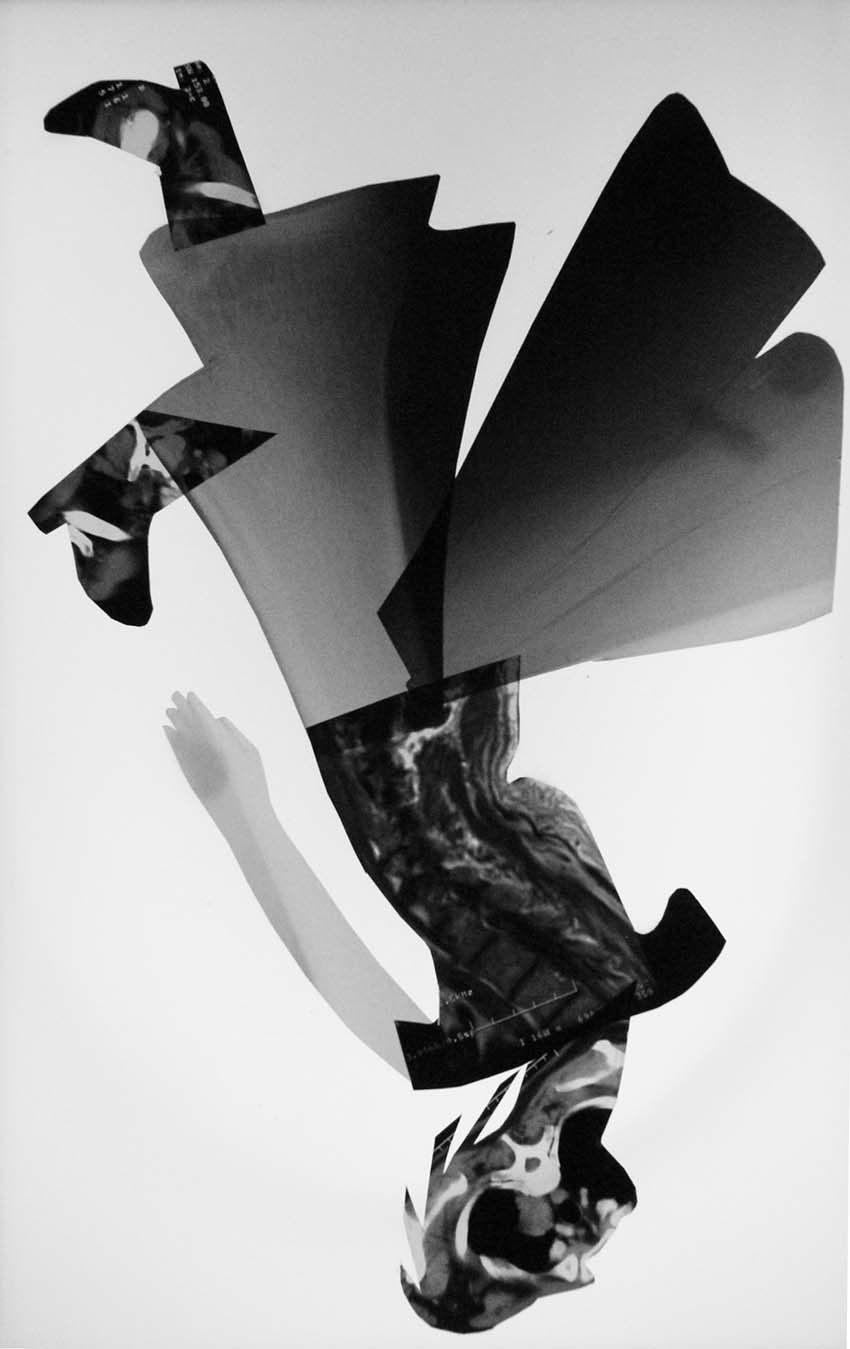